The capabilities of any computer are extended using components. Components are internal or external devices attached to a computer and offer additional functionalities through Lua interfaces, usually Lua methods.

There are several types of components:

For example, a wired modem, recognized as a peripheral in CC:T, has the following methods available, documented in modem: 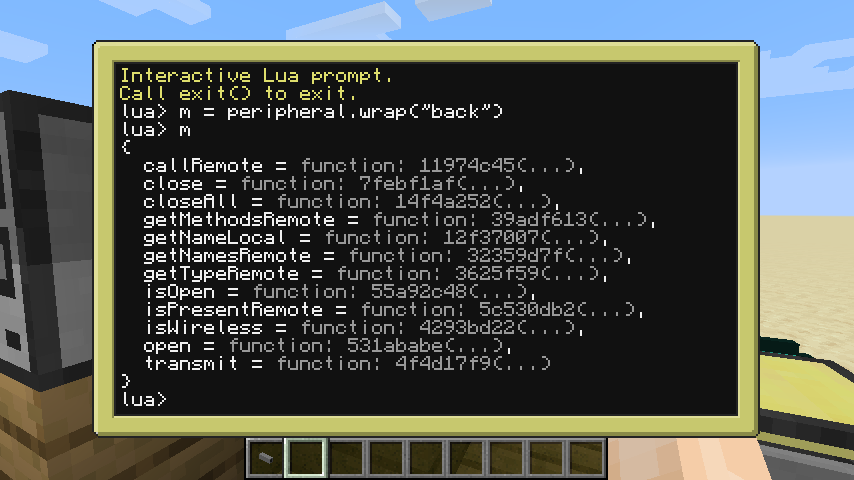 Components are accessible through buses. Buses are the link between computers and components. On every bus, every component has an address which is the component’s identifier on this bus, used for calling a method on this component through this bus.

Some basic buses implemented in thox are:

All components are represented as such thanks to the unified thox startup API; see thox startup.

This layer is provided by APIs. On ComputerCraft, computers can interact with the Minecraft and outside worlds using those devices:

Peripherals can be attached to the computer directly, on one side. There are six sides on basic computers: front, back, left, right, top and bottom. For other devices, it’s basically a derivation of this:

These devices and calls are available in the CraftOS API through the peripheral API. Note however that the default API accessible to any program also checks for devices on the ComputerCraft wired bus; the native interface needs to be used for effective isolation.

Peripherals can also be attached to a wired network through a wired modem, not necessarily the one that is also connected to the computer. In the following configuration, the computer can access a printer and a monitor through the wired modem at its back: 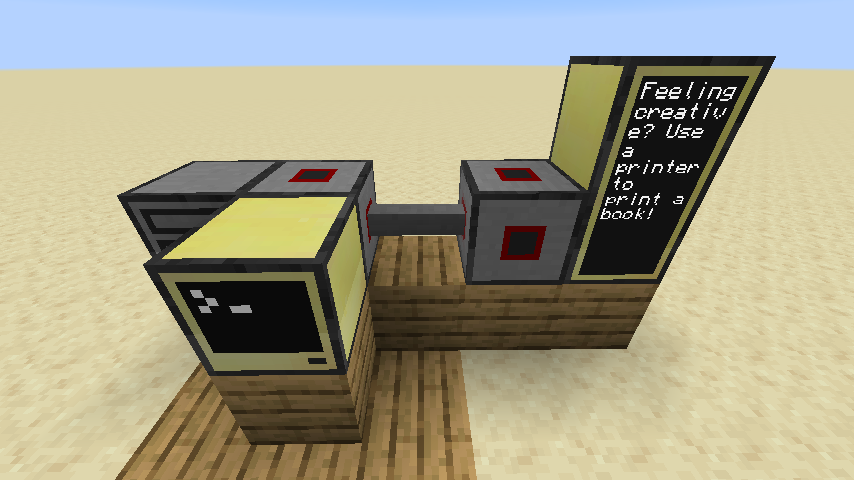 In order to access the devices connected to the wired bus, one must use the peripheral methods of the modem (see the modem peripheral API), namely: 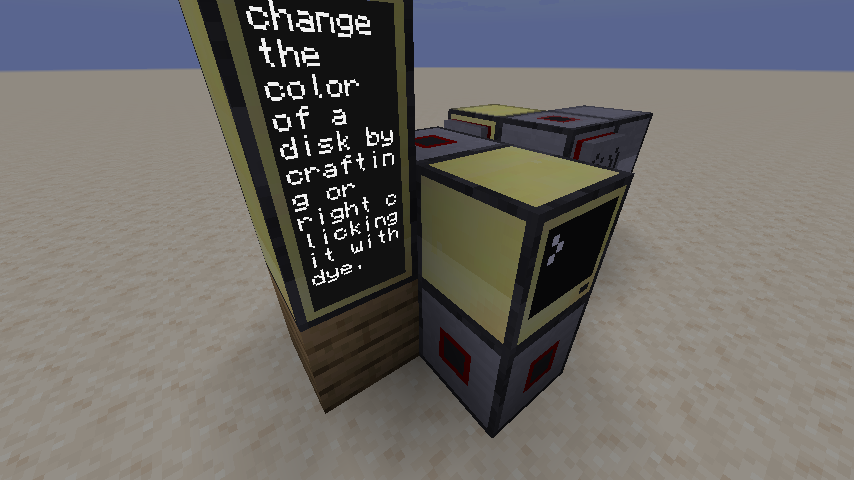 Describe how the bus works, and do addresses actually affect signals, being the events in OpenComputers.

For what I’ve seen for now, most signals (but not all) use the related component address as the first argument; not all, however.

I thought there was a complete abstraction of the physical layout of the bus, but there appears to be a “slot” notion. What is that and what does it represent exactly?

See the Component API for reference.